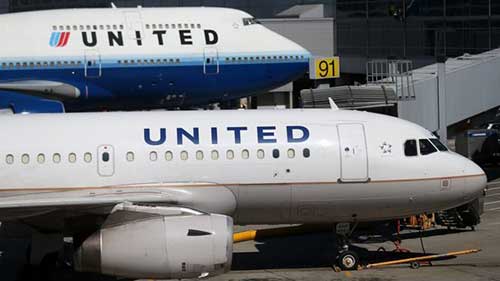 The airline was once owned by The Boeing Company. It merged with Continental Airlines in 2010. Additionally, as a member of Star Alliance and UExpress, it has independent code-share agreements with a number of other airlines. These include Aer Lingus, Germanwings, Hawaiian Airlines, and Jet Airways among others.
Baggage Information: 1-800-335-2247